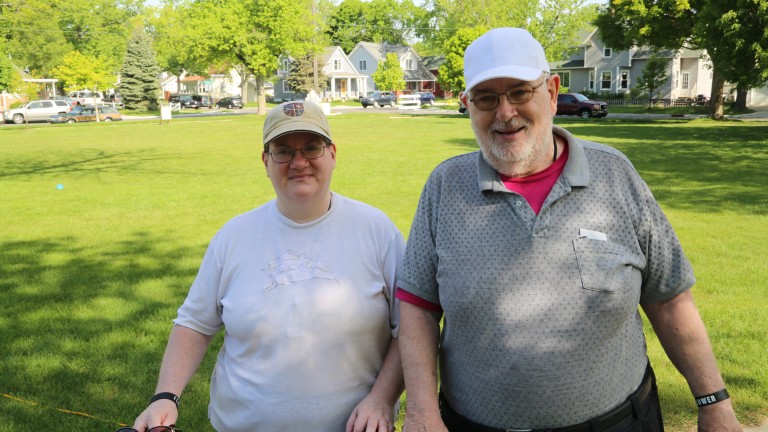 Sometimes, being a Fearless Follower means following Jesus into unexpected places without knowing that you are following Him.

It happened last night after the fireworks. I had mail in my pocket but, because of the traffic, I missed my turn to the post office. I maneuvered through downtown to get back on track. Instead of heading home, I decided to treat my daughter Tina to a late night snack at Denny’s.

Our server looked physically and emotionally drained. I felt compelled to comment on it. Turns out, she routinely works the late shift but had attended the funeral of a close friend that morning.

Sensing she wanted to talk more, Tina asked for more details of her friend’s death. She explained that her friend had been struggling with addiction to drugs and had overdosed a few days before.

Tina and I offered our condolences and asked our server if we might pray for her. Again, we got a favorable response. I said a short prayer. I could hear the server fighting back tears. She thanked us before moving on to check other tables.

Before leaving the restaurant, Tina told our server, “God loves you and will surely see you through this.” She was grateful for the comfort and the encouragement.

As we drove home, it occurred to both Tina and me that God didn’t want us to head home after the fireworks. He had bigger plans for the night. He guided us to that restaurant – He even placed us in that server’s section – so that we could minister to a heavy heart in need of the peace of God’s.